In this article I detail the longevity supplements that Dr David Sinclair takes including dosage. Also look into other aspects of his research and book, Lifespan: Why We Age―and Why We Don’t Have To

In his book mentioned below and in several podcasts including Joe Rogan Experience, Lewis Howes the school of Greatness, David has detailed the supplements and the dosage that he takes, which is summarised below:

David also takes statin this is not for any longevity benefits but because he has high cholesterol in his family.

If you have any questions or additional insights to provide or other opinions please drop a comment below or via the Green comment bubble on the left.

Other than Supplements what does Dr Sinclair do to improve his lifespan?

Other than supplements David Sinclair does the following to further cement his longevity regime:

Who is Dr David Sinclair? 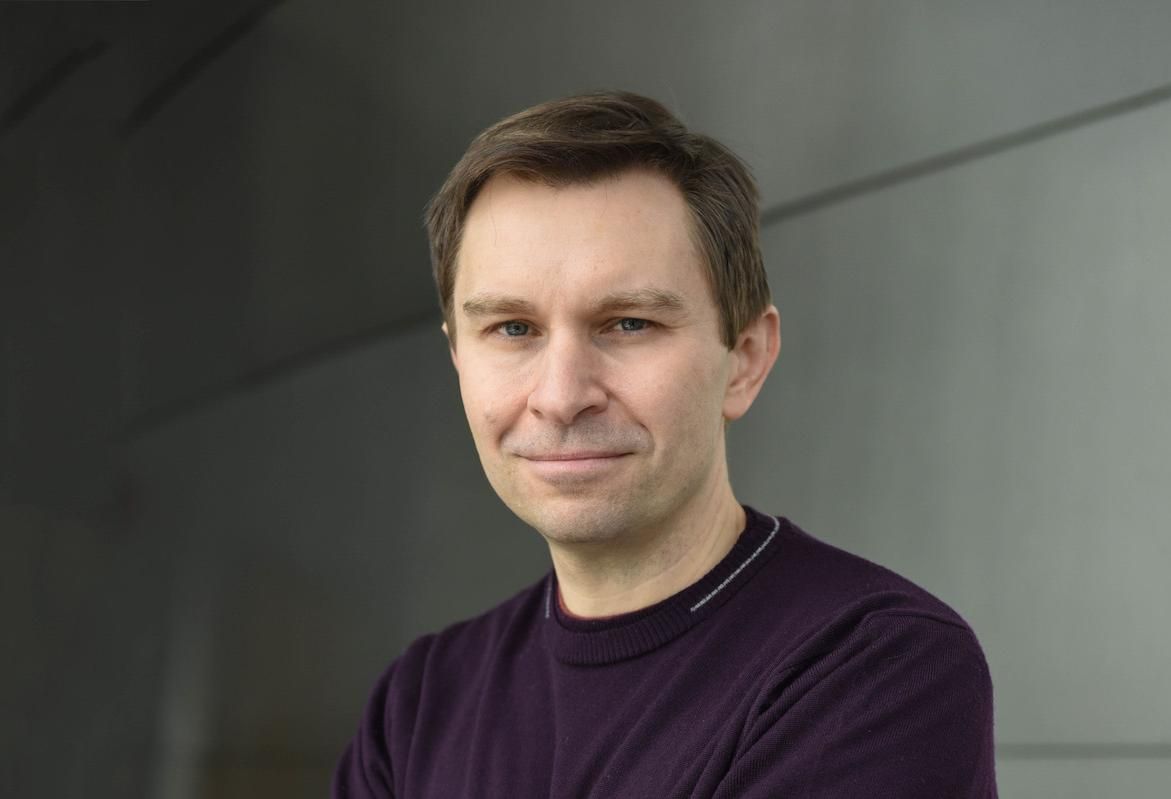 Dr Sinclair is a Professor of genetics and co-Director of the Paul F. Glenn Center at Harvard Medical School and also Professor at the University of New South Wales UNSW is well known for his research into aging and is the author of the New York Times best seller Lifespan: Why We Age – and Why We Don’t Have To (Amazon link)

Born in Sydney, Australia in 1969 Dr Sinclair looks years younger than his current age of 50, its hard not to think that his youthfulness is at least in part due to the anti-aging supplements he takes on a daily basis.

Being a researcher and with strict ethics Dr Sinclair doesn’t promote any products however in his book and on several of the podcasts he has been interviewed on including Joe Rogan Experience he has detailed the types of supplements he takes and what else he does to extend his lifespan.

CohBar co-founder looking at the use of mitochondria to develop novel peptides.

Life Biosciences Co-Founder and Chairman of the board, this company is involved investigating the molecular pathways behind aging and age-related diseases through and has several subsidiary companies including Jumpstart Fertility, Senolytx & Continuum Biosciences

Working at Massachusetts Institute of Technology (MIT) under Leonard P. Guarente he discovered that Sirtuin 1 sir 2slows aging in yeast by reducing the accumulation of extrachromosomal rDNA circles.

Then later after his move to Harvard medical school he collaborated with a team from Biomol to verify that polyphenols including resveratrol and quercetin could activate sir2Frontiers in Aging and Regeneration Award
Featured in five books & two documentary movies
Featured on CBS 60 Minutes
Featured in Morgan Freeman’s “Through the Wormhole.”Serves on the board of American Federation for Aging Research and the Sanford Lorraine Cross Award both no-profitReceived more than 35 awards including:

Dave Sinclair’s NY Times Best Selling Book: Lifespan: Why We Age―and Why We Don’t Have To

In his book cowritten by author Matthew D. LaPlante starts by looking at family his up brining in the Northern Beaches of Sydney Australia then takes a look at the breakthroughs both he and colleagues in the field of genetics, aging, lifespan, what is currently being researched/developed and what he sees coming over the horizon. If you would like to pickup this book please help support this site by purchasing this link: Lifespan Book

Topics he covers in the book include:

Personally, I own both the Audible and printed copy of this book and it was a great read which at times I go pickup again to re-read, as its very technical book I find myself with a greater understanding each time I read.

Podcasts Videos and Events he has appeared on and featured in

A Cure for Ageing?: David Sinclair at TEDxSydney